Is your sexual satisfaction in the hands of destiny?

Yes? Not surprising. I mean it is what we are all taught from a very young age. Many (if not all) cultures and religions tells us in some form that fate, karma or destiny exist and that is the reason why we are here. It’s the reason why we tell ourselves things happen the way they do, especially in bad situations. Are you right? Who knows!

But what happens when cracks appear in a relationship or sexual problems and issues start to arise? Is that destiny, possibly a sign to end the relationship, or is it a speed hump to be flown over together, to grow stronger together?

If you think you are never going to having sexual problems in your relationship, then I hate to tell you but chances are against you! You must be in the early months of a new relationship, congratulations! Even 12 months after you start a new relationship sexual satisfaction can begin to decline. Your feelings and behaviours during these challenging times are formed by your belief in either growth or destiny.

Sexual growth believers hold the view that continuous effort, change and adaptability are needed to maintain sexual satisfaction. They are motivated and see challenges as an opportunity to become stronger and develop. During conflicts they are more successful at maintaining positive emotions, believe their partner can change and remain committed to the relationship overall.

Sexual destiny believers hold the view that successful relationships require natural sexual compatibility with a partner. They are sensitive to compatibility threats and react negatively in conflict. Relationship trouble is a sign their partner isn’t “the one” and they are more likely to end a relationship and continue searching for “their soul mate”.

You can see the problem right? Sexual health issues are likely to arise at some point in relationships and where growth believers overcome adversity and experience sexual and relationship satisfaction, our fairytale destiny believers become dissatisfied sexually and with their overall relationship.

When it comes to sex and sexual problems this is a great opportunity to become stronger as a couple. There are a number of alternative sex activities or acts that can be modified if you are willing to explore the options.

If you need help let’s chat! Hit the contact us button and revive your sexual satisfaction! 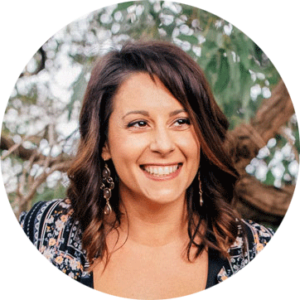